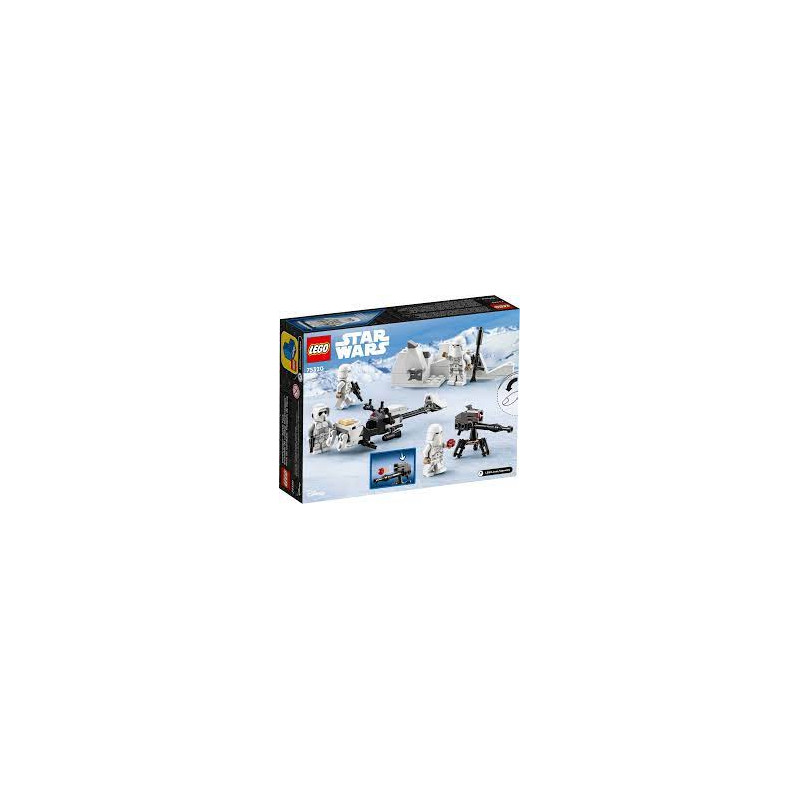 We accept all Credit and Debit cards, and use Paypal to ensure all our payments are safe and secure

Free Delivery on all UK Mainland orders over £30

Let young fans build their own army and recreate  Star Wars : The Empire Strikes Back action with the Snowtrooper Battle Pack (75320). It features 4 LEGO® minifigures with assorted blaster weapons, a buildable Imperial Hoth speeder bike, stud-shooting E-Web heavy repeating blaster and snow trench with extra ammunition. This building toy makes an awesome little gift or reward for creative kids aged 6 and up, to boost their collection of Snowtroopers and add new play possibilities to their other LEGO  Star Wars ™ sets. Digital building tools This set comes with step-by-step building instructions. And check out digital instructions on the LEGO Building Instructions app, with zoom and rotate viewing tools to enhance the experience. Creative fun The LEGO Group has been creating brick-built versions of iconic  Star Wars  starships, vehicles, locations and characters for over two decades. There is a huge array of buildable models for play and display that will excite fans all ages. Building set for battle play – With this LEGO®  Star Wars ™ Snowtrooper Battle Pack (75320), youngsters can build an army and reimagine epic  Star Wars : The Empire Strikes Back scenes
Lego Star Wars
75320

chat Comments (0)
No customer reviews for the moment.

Are you sure that you want to report this comment?

Your report has been submitted and will be considered by a moderator.

error Your report cannot be sent

Your comment has been submitted and will be available once approved by a moderator.

error Your review cannot be sent

7 other products in the same category: 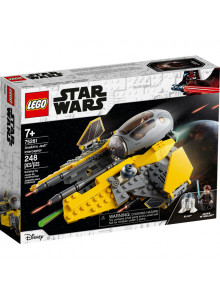 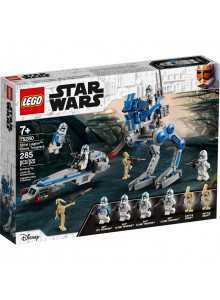 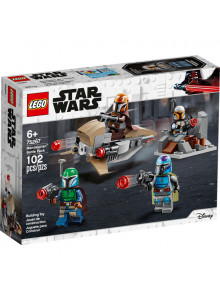 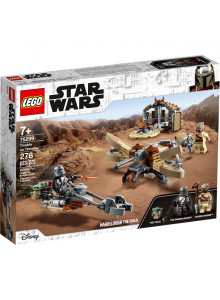 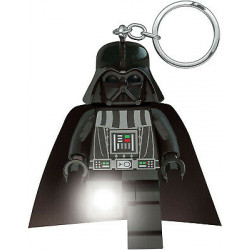 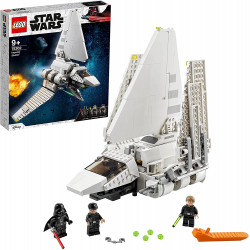 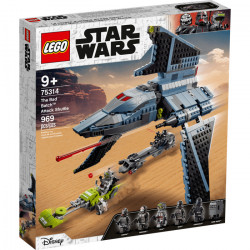