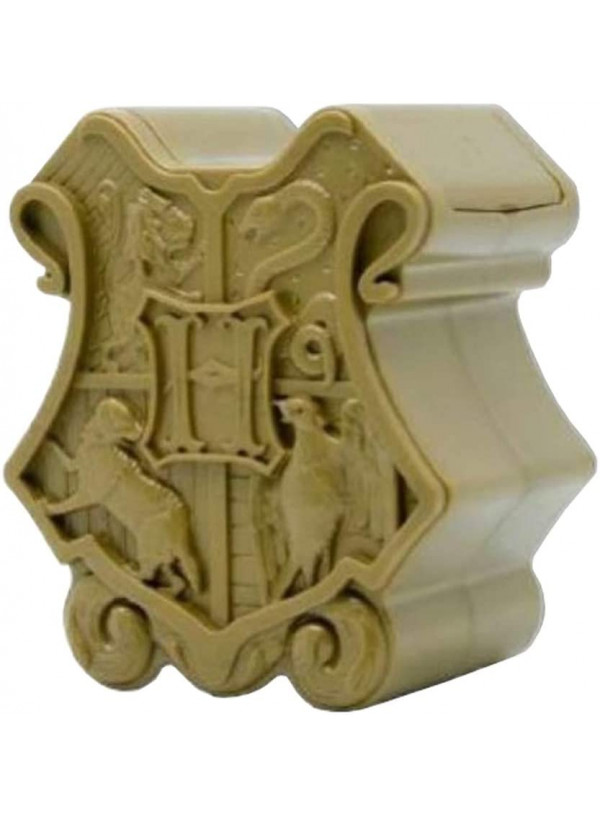 Discover the magic of Harry Potter with the newest collectable for the Wizarding World. Each bronze Hogwart's Crest contains one of our favourite characters from the Harry Potter series. Series 1 features 10 characters to collect with these listed on the handy collector card.

Each crest contains two clues to the character inside.

Open compartment number 1 to reveal a heat reveal Hogwart's Crest. Which House could your character be in?

Open compartment number 2 to reveal a spell name. I can't see it...its written in secret ink and will only be revealed when you dip the paper in water!

So you know the Hogwart's House and the spell name....real Harry Potter fans will know who is hidden inside the crest....

Open it up to reveal 4 wrapped parcels...save the biggest till last...to finally know which character you've got!

Each character comes with 3 accessories and 2 clues!